You’ve probably heard of hemp before, but you may not know exactly what it is. Hemp is a variety of the Cannabis sativa plant that has been used for thousands of years. Along with other cannabinoids, hemp plants contain very low levels of THC (below 0.3 percent), the psychoactive compound responsible for the “high” associated with marijuana use. This is why many people have started to use hemp-based products such as hemp oil and hemp-based clothing. In this blog post, we’ll give you a crash course on all things hemp so that you can learn more about this fascinating plant.

A Brief History of Hemp Use

Hemp has been cultivated for centuries for a variety of purposes. Early Chinese civilizations used hemp to make paper, rope, and clothing. In the 1600s, European settlers brought hemp to North America, where it was used to make sails and ropes for ships. During the American Revolution, farmers were required to grow hemp because of its many uses.

Hemp continued to be an important agricultural crop in the United States until the early twentieth century. At that time, the production of hemp began to decline due to the rise of synthetic fibers like nylon and polyester. In 1970, the federal government further restricted hemp cultivation with the passage of the Controlled Substances Act. This Act classified all cannabis plants—including hemp—as Schedule I drugs, putting them in the same category as heroin and LSD. Classifying our beloved plant on par with heroin speaks for itself…

The Revival of Hemp

In recent years, there has been a renewed interest in hemp as a commercial crop. In 2014, Congress passed the Farm Bill, which included a provision that allowed states to conduct pilot programs to study the cultivation and marketing of industrial hemp. As a result of these pilot programs, hemp is now being grown in more than 30 states across the United States.

The Future of Hemp

So what does the future hold for hemp? Only time will tell, but there are certainly many potential applications for this versatile plant. In addition to its traditional uses in paper and textile production, hemp can also be used to create biofuels, building materials, environmentally-friendly plastics, and even food products. With so many possible uses, it’s not hard to see why there is so much excitement about this humble plant!

What are the Benefits of Hemp Plants

The Legal Status of Hemp

While the legal status of hemp has been debated in recent years, the plant itself has a long history of use. Hemp is a species of Cannabis sativa. The plant can also be used to create CBD oil, which has been shown to have various health benefits. Hemp was historically grown in many parts of the world, but its cultivation was banned in the United States in 1937. The passage of the 2018 Farm Bill paved the way for the legal cultivation of hemp once again. The bill removed hemp from the Controlled Substances Act, making it legal to grow and sell the plant in the United States. While the legal status of hemp is still evolving, the plant has great potential as a renewable resource and I’m convinced its use will only grow in the future. Just think about this for example, how much plastic could be replaced; and what would be the long-term effect of this?

What to Know About Hemp Seeds

Hemp is a fascinating plant with a long history of cultivation for a variety of purposes. There has been a renewed interest in growing hemp as a commercial crop in recent years due to its many potential applications. Only time will tell what the future holds for this beautiful plant, but one thing is certain: Hemp is here to stay!

What is hemp seed milk? 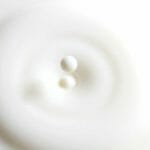 Hemp seed milk is a type of non-dairy milk made from hemp seeds. Unlike other non-dairy kinds of milk, that milk contains no lactose or cholesterol, making it a good choice for those with lactose intolerance or high cholesterol. It is also a good source of protein, omega-3 fatty acids, and vitamins A and E. The taste of it has been described as nutty and creamy, making it a popular choice for use in smoothies, cereal, and baking. It can be found in most health food stores and is increasing in popularity as a dairy-free alternative.

What are the benefits of hemp seed oil? 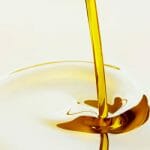 Hemp oil is a natural, non-psychoactive oil that contains a variety of nutrients and minerals, including omega-3 and omega-6 fatty acids, vitamin E, and magnesium. Hemp oil has many benefits for the skin, including reducing inflammation, acne, and dryness. It can also be used to treat conditions like eczema and psoriasis. In addition, hemp oil is an excellent source of nourishment for the hair and nails. When used as a hair treatment, it can help to reduce split ends and add shine. When applied to the nails, it can help to strengthen them and prevent breakage. Hemp oil is a versatile product that can be used to improve the health of both the skin and hair.

How to identify hemp plants? 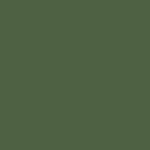 When trying to identify hemp plants, look for tall plants with skinny leaves that mostly grow in warm climates. The flowers of hemp plants are small and greenish-white in color.

What is hemp fibre? 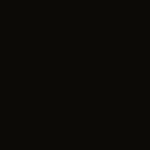 Hemp fiber is a type of natural fiber that is obtained from the hemp plant. The plant’s stem is the source of fiber, which is composed of cellulose and lignin. Hemp fiber has several properties that make it useful for a variety of applications. It is strong and durable, making it well-suited for use in rope and fabric. In addition, hemp fiber is resistant to mold and mildew, making it an ideal material for use in damp or humid environments. Hemp fiber can also be used as a food source or as a source of oil. When used as a food source, hemp fiber provides a high level of protein and essential fatty acids. When used as an oil source, hemp oil can be used for cooking or as a dietary supplement. Hemp oil is also effective in treating skin conditions such as eczema and psoriasis. Hemp fiber is just one of the many uses for the versatile hemp plant. 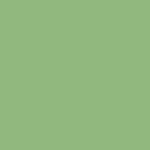 Kratom: A Comprehensive Guide to Understanding the Herb 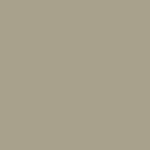 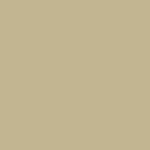 The Truth About Cannabis Allergy 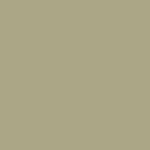 The Long-Term Effects of Marijuana Use 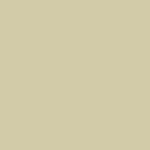 The Truth About Weed and Pregnancy 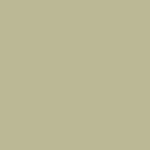 The Hash Story: How a Magical Plant Led to a Worldwide Revolution 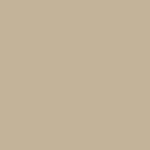 All About Cannabis Wax 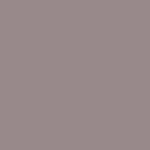 Cannabis Terpenes and What They Do 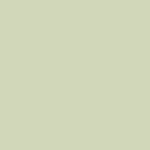 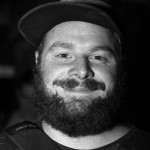 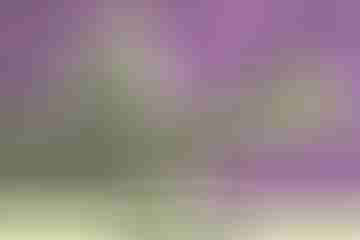 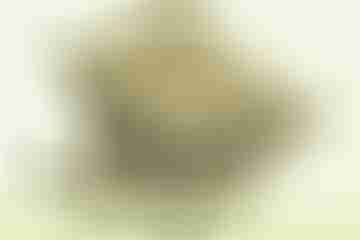 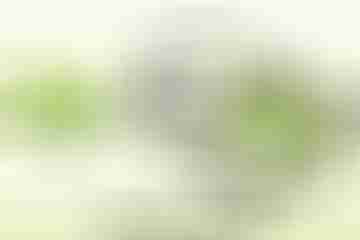