Ever since a handful of US states began legalizing cannabis, the market has experienced a glut of products, one of the most popular being cannabidiols (or CBDs). These weed-derived products are available as oils, gummies, vapors, tinctures, etc., and are easily procurable online or at specialist drugstores.

You may have heard great things about CBDs, like how they’re excellent for managing anxiety and aiding relaxation. But what about the side effects of CBD products? This article reveals the side effects to be wary of and who might be most at risk when using them.

The most common side effects of CBD use include a dry mouth, drowsiness, gastrointestinal problems, nausea, male fertility issues, mood alterations, and interactions with medication. Also, you shouldn’t consume CBDs while pregnant, when breastfeeding, if you have Parkinson’s Disease, or suffer from liver problems.

Why You’d Want to Use CBDs

Before we get into the nitty-gritty of the side effects CBDs cause, let’s discuss why you’d want to use them in the first place.

The Food and Drug Administration (FDA) has approved a specific prescription drug called Epidiolex (produced by GW Pharmaceuticals) for treating seizures induced by tuberous sclerosis complex, Lennox-Gastaut Syndrome, and Davey Syndrome. However, while Epidiolex is made with CBDs, it’s unknown whether other CBD products are as effective for helping with seizures.

Sativex (again manufactured by GW Pharmaceuticals) is another FDA-approved product made with CBDs and tetrahydrocannabinol (THC). It’s sold as a nasal spray and has been shown to relieve pain and other symptoms associated with multiple sclerosis.

As mentioned earlier, CBDs are often recommended for people who suffer from anxiety. Mainly, it’s been claimed they induce relaxation by calming the nervous system. Still, studies on their effectiveness are ongoing, and the mental aspect of anxiety may require other types of treatment (like therapy).

Common Side Effects of CBD

So we know CBDs aren’t all bad, but should we worry about their side effects? The ones discussed below vary in severity, and it’s not uncommon to experience two or more simultaneously.

Dryness at the Mouth

“Cottonmouth” and dry eyes are usually side effects associated with THC use, but CBD users have also reported experiencing them. While not as severe as other side effects, it can be uncomfortable for some.

CBDs are often recommended as being suitable for relaxation, but this characteristic is a double-edged sword that can be considered a side effect. For example, it’ll be dangerous to consume CBDs before carrying out activities that require a high degree of concentration (like driving or operating machinery).

Depending on factors like the quantity consumed and the user’s constitution (whether they’re sensitive), some users may feel nauseous after taking CBD supplements. Nausea may be accompanied by dizziness and vomiting and may be more prevailing with CBDs ingested orally than by other means.

CBDs have caused diarrhea in some users, while other users have experienced a lack of appetite. However, people most prone to this side effect usually have a history of stomach issues.

Moreover, some users have experienced liver injuries, although this side effect has been associated with consuming Epidiolex in large doses.

Studies performed with animals have shown CBDs may cause fertility issues or damage in male animals. Additionally, female animals exposed to CBDs gave birth to male offspring that suffered from similar problems.

Although some CBD manufacturers market their products as anxiety relievers, studies have shown they have mood-altering side effects. For example, some users have experienced increased agitation and irritability, which are the opposite results CBDs are supposed to provide.

We wouldn’t advise consuming CBD while taking other medication, as the two substances might interact and cause medical issues. Ideally, you should consult your physician before proceeding. They’d be in the best position to reveal whether your prescription medication contains chemicals that won’t mix well with the chemicals in CBD.

When to Avoid Using CBDs

Even if you think you can live with some of the above side effects, you should avoid consuming CBDs if you’re one of the following people:

You might put your unborn child or infant at risk if you consume CBDs while pregnant or breastfeeding. This is because CBD products sometimes contain ingredients that may harm less developed immune systems (even if the said ingredients are safe for adult immune systems). Therefore, it’s best to refrain from CBD use like you would from smoking and drinking while pregnant.

You Have a History of Liver Problems

It’s recommended that people with a history of liver problems restrict CBD use to lower doses because they risk injuring their liver further. We recommend you be kind to your liver by avoiding them altogether. 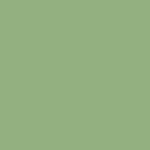 The Story of Charlotte Figi: The Girl Who Inspired the CBD Movement 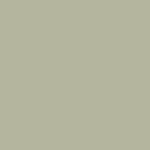 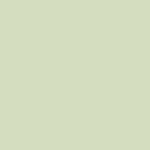 Why Broad Spectrum CBD Oil is the Best of Both Worlds 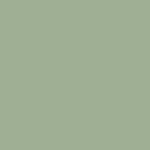 CBD for Pets and How it Can Help Your Furry Friends 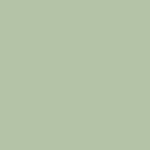 What is a CBD Topical: 5 Health Benefits of CBD Creams 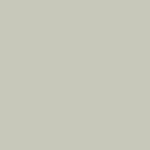 What is Cannabidiol (CBD) and Why Has it Been Promising Nowadays? 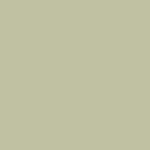 What are the CBD Benefits and How it Can Change Your Life?

You Have Parkinson’s Disease

Although research on the matter is still in the early stages, studies have shown CBD use may worsen the tremors experienced by people with Parkinson’s disease and impair their muscle movement.

When using CBD with other medications, you should be aware of eventual drug interactions. Grapefruit is one of the most common drugs that are known to interact with CBD. For this reason, people who take CBD should always consult their doctor before they start taking any new medication. If you want to learn more in detail about this, read the article on minimize your risk how.

The Medications that are Known to Interact with CBD

The following medication is to be used with caution. The reaction and side effects of CBD with those drugs may also vary from each individual. Current research developments by the time of writing (09/22) claim, according to the National Library of Medicine that the following substances are known to cause side effects with CBD:

What are the side effects of CBD? Depending on how much and how frequently you consume it, the effects of CBD oil may include experiencing side effects like nausea, dry mouth, changes in mood, and unintended interactions with other prescription drugs you might be taking. Meanwhile, the most severe side effect reported so far is male fertility issues, which the mother can transfer to male offspring.

In addition, it isn’t safe to use CBD if you’re pregnant or to breastfeed a child, have Parkinson’s disease, or suffer from liver problems. Doing otherwise may result in side effects that will aggravate the existing ailment or harm the infant or fetus.

Can CBD give you anxiety? 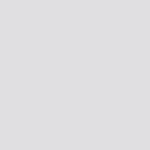 Individuals are different and it is always possible that someone experiences this. That being said, the general consensus is that CBD is rather beneficial and helpful regarding anxiety problems.

Which type of medication is known to interact with CBD? 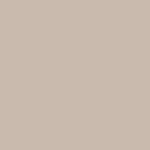 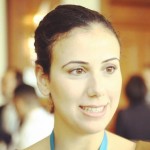 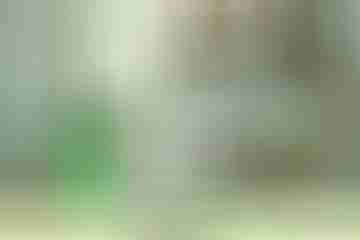 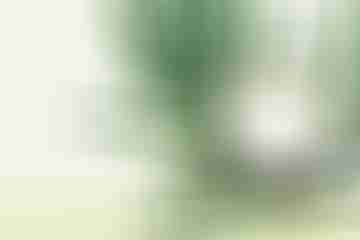 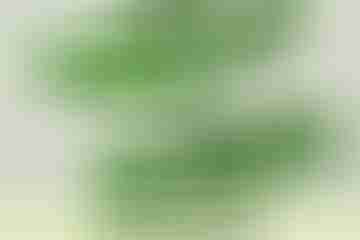